What Is A Psychic Attack?

There is much more to this and different levels of a psychic attack that I go into in much more detail in my book Psychic Protection Crystals. This is if you need more info or specific help tailored to your unique energy and situation. This guide and the crystals here are general but should help for most situations.

How Do You Know If You Have Had A Psychic Attack?

There are many different ways you can experience or sense a psychic attack. I have found that people who are sensitive to energy, very spiritual, empathic or psychic are more likely to sense when they have been attacked. They are also more vulnerable to them.

Below I have listed some of the most common signs of a psychic attack. Just keep in mind that these things listed can have other causes completely unrelated to anything spiritual. If you feel unwell, please see a doctor.

7 SIGNS OF A PSYCHIC ATTACK:

1 – Suddenly feeling depressed for no reason

2 – A sharp pressure in the Third Eye Chakra

4 – Feeling negative energy all around you

5 – Suddenly feeling drained of energy for no reason

6 – Having nightmares where someone is attacking you

7 – Feeling angry at others or yourself for no logical reason

How Crystals Can Help You

If you are experiencing a psychic attack, it is very important not to panic and keep grounded. Stay in your power and focus on solutions. The following crystals can help strengthen your energy and shield your aura. I recommend you wear or carry the stone on you for at least a day afterwards.

Wearing or carrying these crystals will offer good protection from psychic attack. For best results, I would program your crystal for this purpose and combine with other psychic protection techniques (more on this later).

7 Crystals For Protection From Psychic Attacks

The following crystals are just a few of the ones I have found to be highly effective for shielding and protection from psychic attacks.

This easily available and popular crystal works on a spiritual and psychic level where psychic attacks get in. It transmutes negative energy and also helps heal the aura following a psychic attack too.

Black tourmaline protects on many levels but can also block psychic attacks. I find larger pieces to be the most effective but it depends on you. Black Tourmaline also works to build up the strength of your aura over time. If you do not find this stone to work for you then you might need something stronger. See Black Obsidian.

Another powerful and highly protective stone for those that need it. Black Obsidian helps sever the energetic connection between you and the person who is psychically attacking you. It is in my opinion one of the stronger stones for psychic protection.

Also known as Tibetan Black Spot Quartz, these earthy crystals block psychic attacks. They absorb and transmute negative energy while strengthening our aura and raising your vibration. These high vibe crystals are not as easy to find but worth seeking out.

I find red and dark red Garnets such as Almandine Garnet or Pyrope Garnet work best for psychic protection. As well as stoping and repelling psychic attacks it also replenishes lost energy. This makes it useful against Psychic Vampires (aka Energy Vampires) too.

Visualising white light around you is not always effective and there are many stronger shielding techniques available that protect on many levels and dimensions. To learn more about this and try my powerful self-regenerating protection shields, please check out my book Psychic Protection Crystals.

If you have a question or comment post it below (PLEASE keep any questions you have concise and stick to this blog post topic if you want a response).

P.S. If you know anyone who may be interested in this article please share it with one of the sharing buttons at the end or side of this post.

38 thoughts on “7 Crystals For Protection From Psychic Attack” 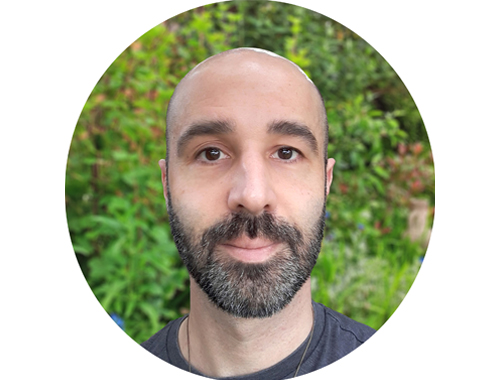